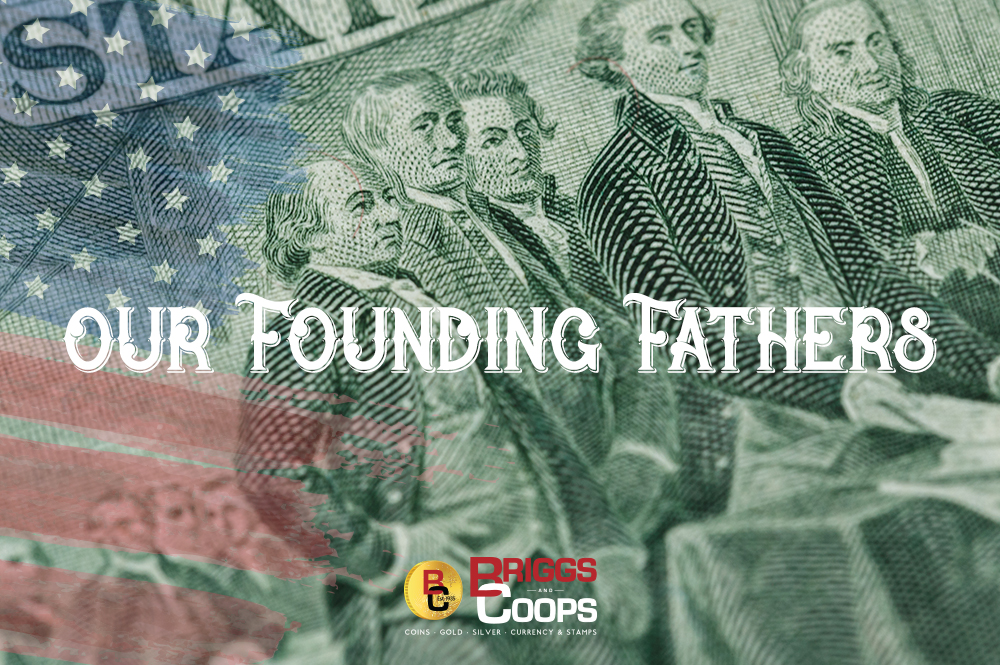 When we look at our circulating money today, we are used to seeing the faces of many of the founding fathers of our country. But when the country was first beginning to create their unified monies, that was not the case. As the former British colonies, they would have been used to seeing a monarch's face on the coins and paper money. This was a relatively well-known practice not only in that time but it still often used today. And seeing as the New United States of America was starting a whole new political system, it did not seem to make sense to use a system that glorified the few over the many.

It was a much more calculated thought process that brought about many of the aspects on the coins we see today. It would be far easier to unify a democratic country under the ideas of Liberty, and in the Mint Act of 1792 it specifically states "…there shall be the following devices and legends, namely: Upon one side of each of the said coins there shall be an impression emblematic of liberty…"

But during the presidency of Theodore Roosevelt, that idea changed. Many historians believe that the change came from his discussions with sculptor Augustus Saint-Gaudens who probably would have designed the Lincoln penny if not for his untimely death. But in 1909, the Lincoln penny was distributed. By this time, America was becoming one of the powerhouses of the world, experienced an industrial revolution, a painful civil war, and was going strong after its first centennial. Many were celebrating the leaders that brought them through their founding years and beyond with statues of Thomas Jefferson, George Washington, and Ulysses S. Grant. The tide was changing though not every American would have probably been happy to find Lincoln on their new penny. 1909 would have found many southern cessationists still alive and very aware of what Lincoln's legacy meant for them.

The next coin to bear a president's likeness was the quarter. George Washington's bicentennial of his birth was taking place in 1932, and the US Treasury Department wanted to honor him with a coin. Then in 1938, Thomas Jefferson's face was added to the nickel. At the end of WWII and everything that Franklin D Roosevelt led the country through, he was added to the dime. And after the assassination of John Kennedy, he was memorialized on the 50 cent piece.

Our founding fathers and great leaders who brought us through triumph and tragedy are what we see now on our coins. Do we wonder who will be next?