About Briggs and Coops

Coops Coins is to become Briggs and Coops Coins
Longtime co-owner Randy Briggs will finally add his name to the storefront, where he works alongside his son as an expert numismatist, buying and selling coins, gold, silver, stamps, currency and other collectibles.

Fred Coops founded the business in 1935. Briggs started working there in 1966 when he was 16 and still in high school, and has worked there continuously since then.

In 1977 Fred Coops, Randy Briggs and John Dudding incorporated to “Fred Coops and Co. Inc.” Coops was the chairman; Briggs was president and Dudding was the vice president.

“Not much changed,” said Briggs speaking of the newly formed corporation. “The day after we all did the same things we did the day before.” Coops continued working until he died in 1992 and Briggs and Dudding became co-owners.

In 1995 the shop moved to its current location in Redlands from the Central City Mall in San Bernardino.

Since the retirement of Dudding in 2015, Briggs and his wife Lauren have been the sole owners. Though Fred Coops long ago left the business, his name will remain to honor him and the legacy he began. “The Coops name is important — in this industry and in this community,” Lauren said, “It’s synonymous with integrity and knowledge.”

Briggs and Coops has a new logo, new signage and a new website.

“Our goal is that the business will stay in the family,” Randy Briggs said. Their son, JR, works there full time, and has for many years. Recognizing the transition from himself to his son, Randy said, “I’m an old-mismatist and he’s a new-mismatist.” Randy’s joke is quite an understatement, as he was recently awarded a 50-year membership pin by the American Numismatic Association.

“Our sons have grown up in this business and have the skills and expertise to work there, especially given the man who is teaching them," Lauren said, “No one can match my husband's 50 years of experience, but my son has the knowledge and character to carry on this legacy."

From Humble Begginings
The early years were difficult for Fred, Jr. but he stuck with it and the business grew. Except for a few years during the war when relatives ran his store while he was in the Army Air Corps, Fred operated his company continuously from 1935 until his death in January 1992. Coins and paper money were added to be the larger part of the business.

By the mid-1960's Fred realized the need for more employees and it was at this time that John Dudding (1964) and Randy Briggs (1966) entered the business. In 1976 the company incorporated.

After growing and serving customers for decades Randy and John relocated Collector Galleries to Redlands, CA where the store has flourished. Expanding to bullion in addition to coins, stamps and currency, Collector Galleries has been able to adapt to the current times and find a place in any market. We are proud to be able to continue the tradition of the OLDEST coin and stamp retailer in the country under the same ownership.

We are excited to embark on our 80th Year of business!
For the following year, we will celebrate the history of our company as well as look forward to the future and what it might bring. There will be some changes coming up, but the most significant change has already taken place. In July, our 51 year partner and partner, John Dudding, entered into retirement. The business is now under the direction of Randy Briggs and his wife Lauren Briggs along with the three Briggs sons. We have updated our logo and will put up new signs on the building to show the change. Look for advances at the shop and online as we press on to the future and making our company stronger than it has ever been.

We have a very rich heritage in the collecting Business

We are a small but dedicated collecting  and selling business. We pride ourselves on being knowledgable about 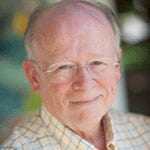 OWNER
Randy Briggs Sr. began at Fred Coops' in 1966 but had been an avid collector since 1957. His first collection was focused on Lincoln Cents. He kept his interest in collecting enough to start as an entry level employee with Fred Coops. Fred got Randy started on coin collecting and helped to progress his knowledge of numismatics, the study and collecting of coins. Randy flourished as a numismatist and as an employee and in 1977, when the company incorporated, Randy became the Vice President of Fred Coops & Co. Inc. In By 1980 he became President of the company. His reputation as a knowledgeable and trustworthy numismatist has earned him high esteem from his colleagues both nationally and internationally. A life member of the CSNA (California State Numismatic Association), he has helped countless customers to grow their collections and enjoy the thrill of the hunt for elusive pieces. 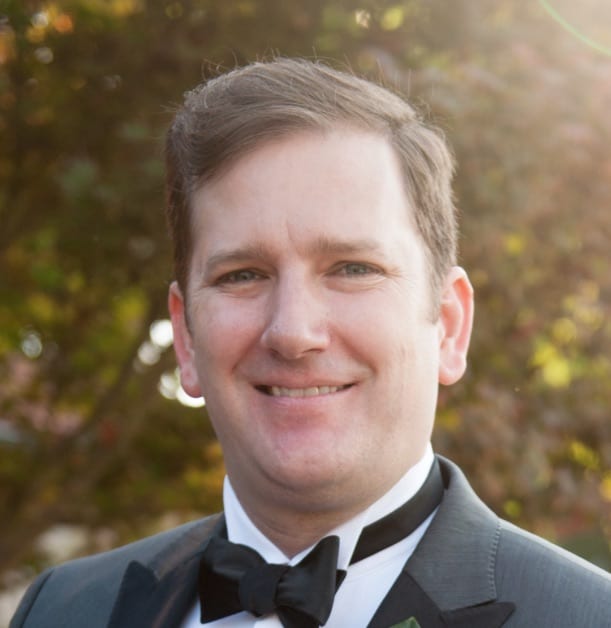 ASSOCIATE
Randy Briggs Jr. began at a very early age. In fact, he attended his first American Numismatic Association convention at the at of 6 months old. Following in his father’s footsteps, he experienced the collecting bug early. He collected baseball cards and would sort them according to player and teams on a regular basis. Like so many, as he traveled to other countries, he was fascinated by the different currency and coins. He can remember helping his father sort German Paper Money (Notgeld) following an early trip to Germany.

Following High School, having already spent years working in the store, JR pursued his love of music as a member of The Aquabats, with 8 CD’s, multiple tours of Australia, England, Europe and Japan as well as the TV show, The Aquabats Super Show.

In between recordings and tours, JR returned to Coops’ Coins where he furthered his coin and paper money knowledge. He has regularly attended the Long Beach Coin Show and has completed the ANA’s Numismatic Course: Grading United States Coins